Yes, you read the title of this post right. I have no intention to fight racism or anything else in any shape or form. However, before you classify me into a category and stab me with your opinions, allow me the freedom of expressing mine. I would simply like to offer a slight semantic shift that I will share with you in the next few paragraphs (if you are so inclined to read them, no pressure). 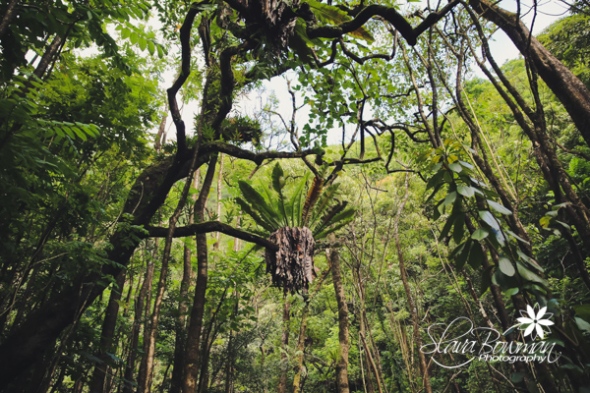 It’s all about perspective…

Remember when you were little and you were playing magician yelling “ABRACADABRA” while making a card “miraculously” disappear up your sleeve or trying to coerce your pet bunny to vanish into thin air? Have you ever considered the meaning of that made up gibberish word we all seem to know and use? Luckily, we have the Internet for that – all the information we may ever need at our fingertips (true or not…):

“No one is sure as to the origin of the strange word ‘abracadabra’. … The word is of Hebrew or Aramaic origin, being derived either from the Hebrew words ‘ab’ (father), ‘ben’ (son), and ‘ruach hakodesh’ (holy spirit), or from the Aramaic ‘avra kadavra’, meaning ‘it will be created in my words’.” 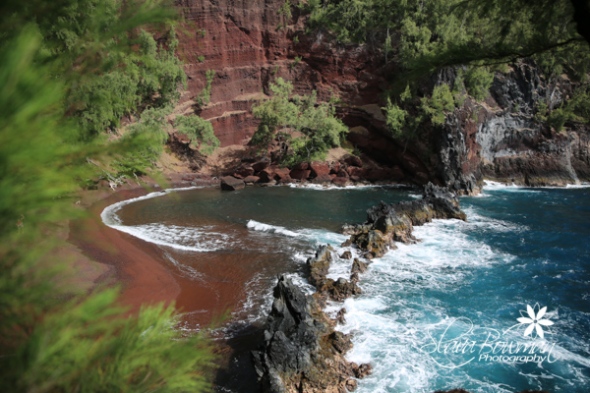 It’s beginning to get interesting, isn’t it? If words are of such great importance, are we using them to their fullest potential? Do they really have the power to create? And how does this relate to racism (or anything else) and fighting it? Let’s look into the meaning of these two words as well:

Together the two would make:

To take part in a violent struggle involving the exchange of physical blows or the use of weapons against a prejudice, discrimination, or antagonism directed against someone of a different race based on the belief that one’s own race is superior.

To put forth a determined effort against the belief that all members of each race possess characteristics or abilities specific to that race, especially so as to distinguish it as inferior or superior to another race or races.

Sun and soil cater to all plants alike, no fighting…

I am not sure if you catch the subtle nuances, yet you don’t have to be a linguist to grasp that the means defeat the purpose. What we resist, persists. What we focus our attention on, grows. So instead of fighting an issue and making it bigger by supplying it with our energy, why don’t we focus on the solution and bring that to the surface? My humble suggestion is to  #EmbraceUnity.

To accept or support the state of being united or joined as a whole willingly and enthusiastically. 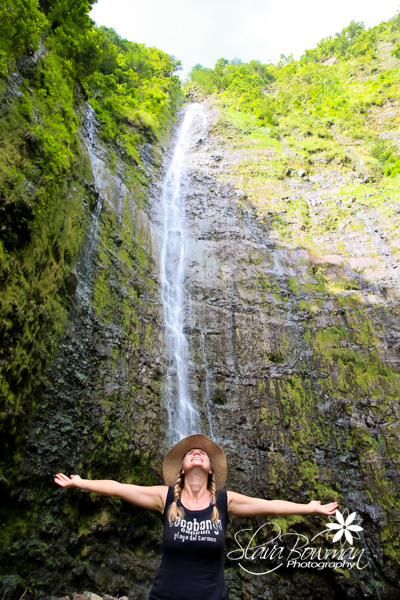 Amazingly, we are part of nature and depend on the Sun, soil and water as much as plants do…

Words carry a certain vibration (look up Dr. Emoto’s water experiment), as does everything else. We cannot solve a problem from the same level of consciousness that created it. If racism started due to a fear of the unknown and a feeling of low self worth (there are other people out there who are different than me and they might be superior, so I must fear and hate them), now that we know better and approach the situation from the standpoint of Love and a feeling of innate worthiness the problem melts away on its own.

Yes, there are other people out there who are different than me and this is a delightful thought, because how boring the world would be if everyone else was like me. How fascinating it is that nowadays through the Internet I can get a glimpse into so many cultures and languages, different belief systems and ways of doing things, various foods and clothes and so much more that has never been available to my ancestors before. We all share the same basic human needs (food, shelter, clean air and love), yet we are unique manifestations of the Divine here to experience Life in all the joys and sorrows it brings. It is a blessing to be alive and to treat others as fellow brothers and sisters knowing we are one at our core.

Rainbow eucalyptus: a perfect blend of many colors existing in unity

It is natural to wobble as we are shifting from Fear to Love, just like little kids daringly taking their first steps. Let us not be limited by what is visible to the eye, because there is so much more beyond that. We are one human family and deep in our hearts we all know and feel that.

I am not going to #fightracism, but I do #embraceunity in every chance I get. Once I did a little experiment on an airplane. It was questionable if I would make the flight or not, yet somehow I got a seat at the very front row (call it luck, a blessing, or the Universe working in my favor). I was so happy that I would reach my destination in time, that the smile I normally have on my face wanted to extend itself to everyone. So it did. I simply sat contentedly in my seat, assuming the role of an air hostess or a Mona Lisa with teeth, smiling broadly at every passenger that was boarding the plane. Guess what? Everyone who made eye contact with me, regardless of age, gender, ethnicity or teeth condition, smiled back. No exception. In these beautiful moments when a pair of eyes meets another and the corners of the mouth instinctually and involuntarily go up, we remember what we have always known as kids – we are united in our differences. 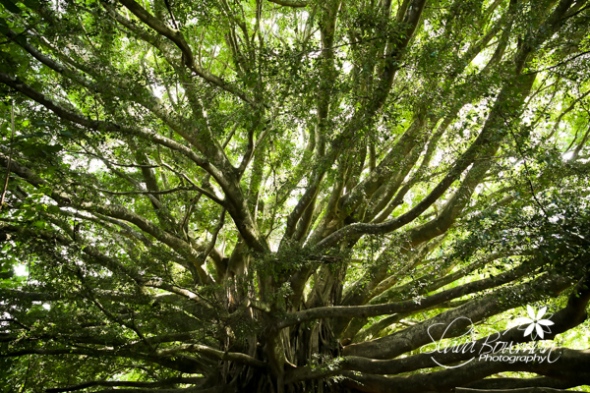 The family of all things

What would an enlightened man do if he shows up to a formal cocktail party dressed up in a sheet?

Most would say, “He will not care, because the clothes don’t define the man and he is aware of who he is on the inside.”

However, a few would know that he wouldn’t have even noticed the difference in the dress code.

“It is only with the heart that one can see rightly; what is essential is invisible to the eye.” ― Antoine de Saint-Exupéry, The Little Prince.

We are all here to love, let’s align intention with words and direct the energy in the right channel. I know that I am not sharing anything new, simply remembering what we know in our hearts to be true. The Earth is our playground, our school, our home – let’s share, enjoy and care for it together!

The intricate web of existence, supporting equally all life

Disclaimer: This post is simply meant to showcase a love for semantics, as well as the whole human race.

Prescription: To be read with an open heart and mind.

After the storm comes sunshine…

Images from the trip to Hana, Maui, Hawaii from some years ago, I don’t think I’ve shared them before.

14 Jul This entry was published on July 14, 2020 at 11:49 pm. It’s filed under Musings, photo essay, This and That, Travel and tagged embraceunity, fightracism, hana, maui, photography, Travel, whyiwon'tfight, writing. Bookmark the permalink. Follow any comments here with the RSS feed for this post.

Older: Imagine… Could it Be That Simple?
Newer: Mirror, Mirror On The Wall, Who Am I? I Want To Know…

This site uses Akismet to reduce spam. Learn how your comment data is processed.