Strolling around San Francisco with the camera… 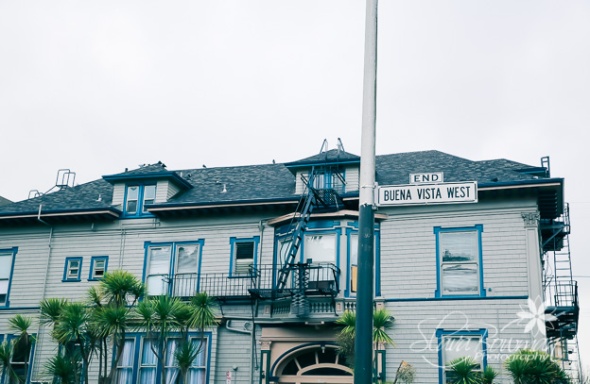 “Cities were always like people, showing their varying personalities to the traveler. Depending on the city and on the traveler, there might begin a mutual love, or dislike, friendship, or enmity. Where one city will rise a certain individual to glory, it will destroy another who is not suited to its personality. Only through travel can we know where we belong or not, where we are loved and where we are rejected.”
― Roman Payne, Cities & Countries

“Cities have always offered anonymity, variety, and conjunction, qualities best basked in by walking: one does not have to go into the bakery or the fortune-teller’s, only to know that one might. A city always contains more than any inhabitant can know, and a great city always makes the unknown and the possible spurs to the imagination.”
― Rebecca Solnit, Wanderlust: A History of Walking 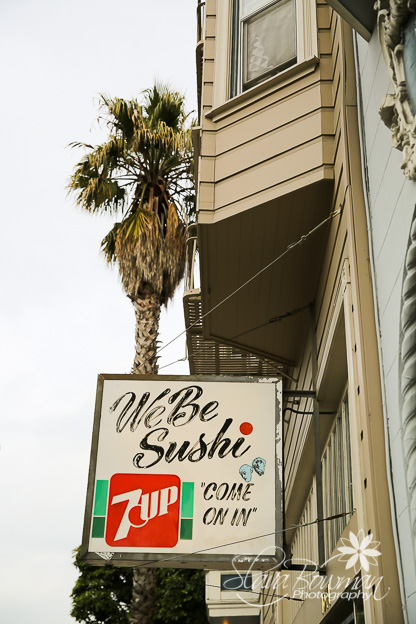 “With cities, it is as with dreams: everything imaginable can be dreamed, but even the most unexpected dream is a rebus that conceals a desire or, its reverse, a fear. Cities, like dreams, are made of desires and fears, even if the thread of their discourse is secret, their rules are absurd, their perspectives deceitful, and everything conceals something else.”
― Italo Calvino, Invisible Cities 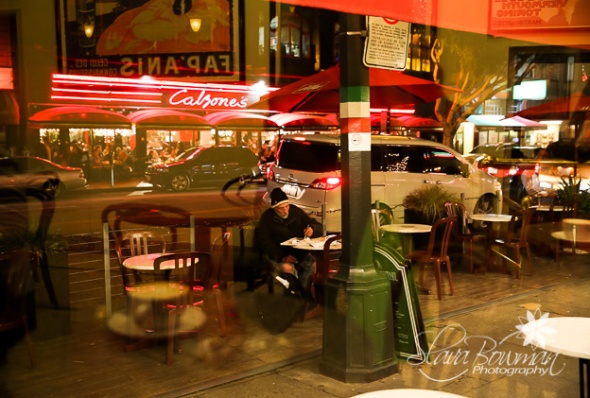 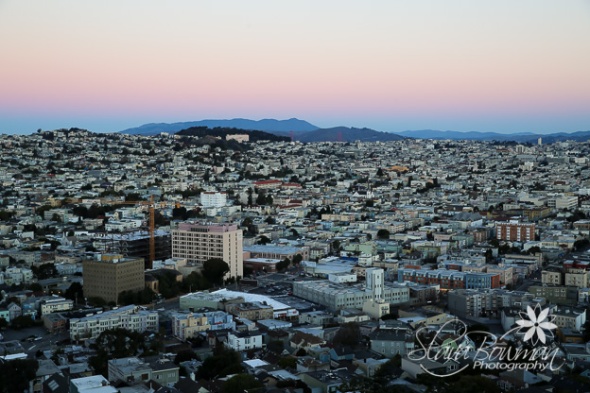 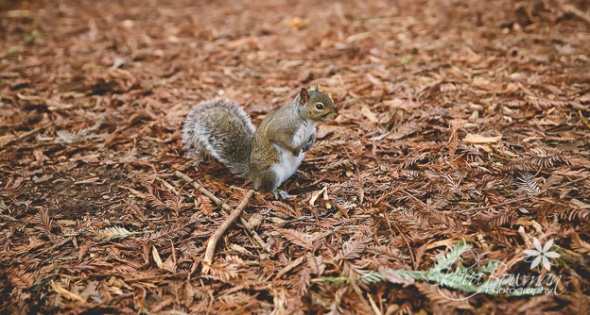 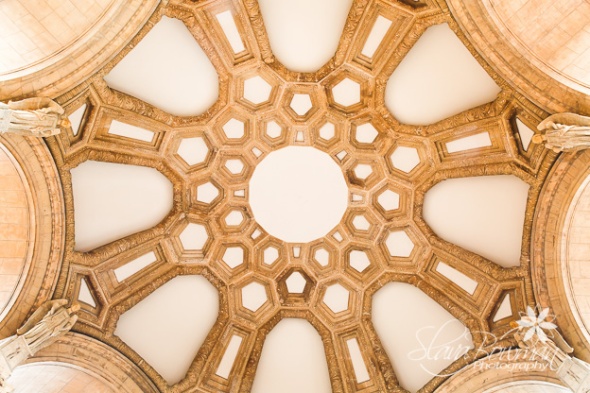 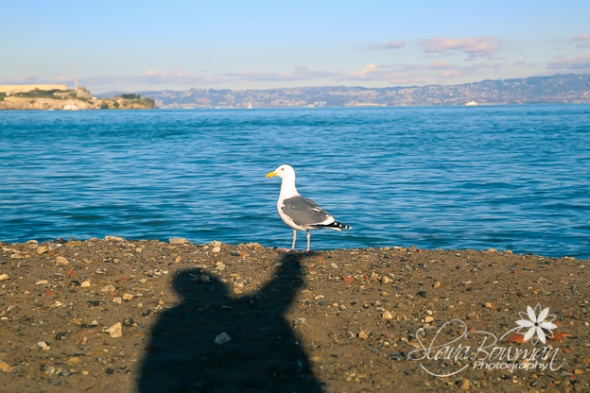 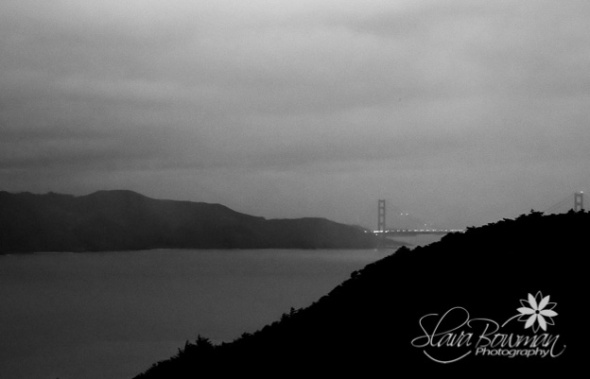 “But cities aren’t like people; they live on and on, even though their reason for being where they are has gone downriver and out to sea.”
― John Updike, Trust Me

One thought on “San Francisco Cityscape”

This site uses Akismet to reduce spam. Learn how your comment data is processed.